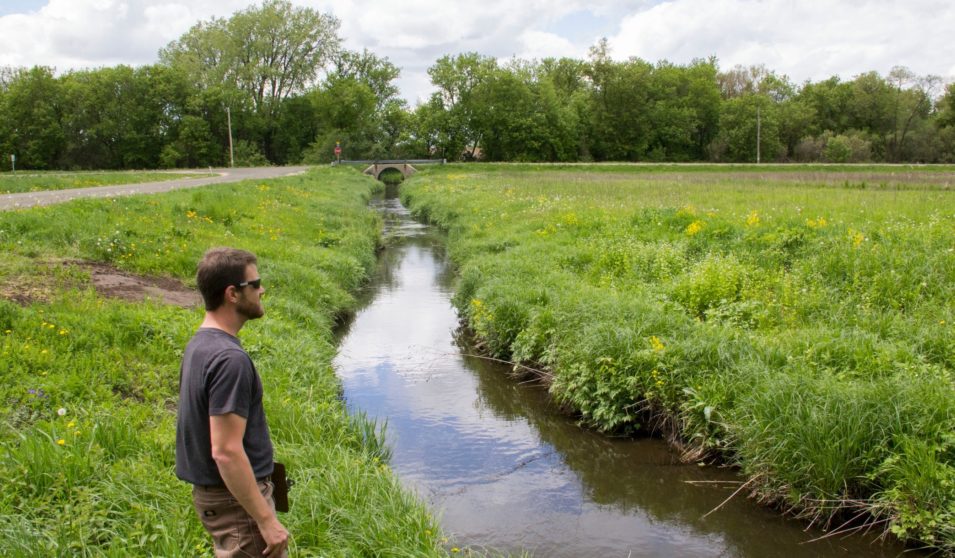 Lake Mendota is widely recognized as the most studied lake in North America, but most people ask just one simple question—"Why is it dirty?". 'Dirty' usually refers to the algae, which blooms excessively in the spring and summer and causes water to smell and become toxic. But while the algae problem is seen in the lakes, it begins further upstream.

Algae blooms come from phosphorus. Phosphorus comes from many agricultural and urban sources, including manure and fertilizer from farms around Dane County. While a good fertilizer on croplands, phosphorus becomes a problem when it runs off fields and fertilizes other plants like algae.

One of the problems with phosphorus runoff comes from a lack of “buffer zones”, or vegetated space between cropland and waterways. With more impervious surfaces like parking lots, roadways, and fields with compact soils, runoff is not effectively captured before it enters the water. That’s why the Dane County Land Conservation Division started a new “Harvestable Buffer” program to intercept any phosphorus and sediment before it leaves the fields.

“You can cut this, harvest it, take it off site as many times as you want. The most important thing is making sure the buffer stays vegetated and is allowed to function to its full potential,” said Dane County Conservation Specialist Eric Krueger. Harvestable buffers can include cool season grasses and legume mixes such as alfalfa, rye, Timothy-grass, red clover, and others that can be fed back to livestock. This provides a benefit to the farmer while also preventing phosphorus and sediment runoff from the farm. 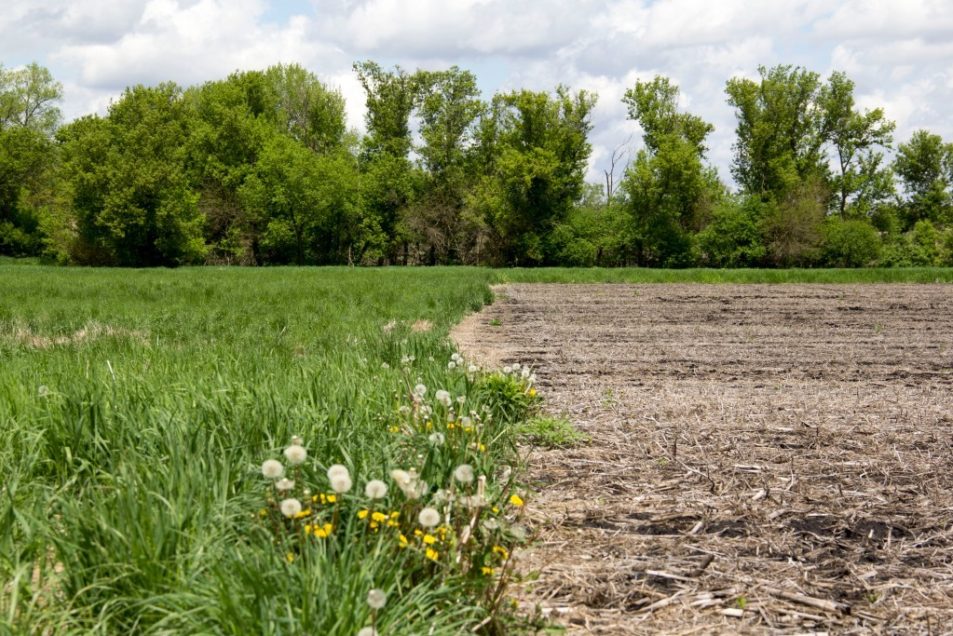 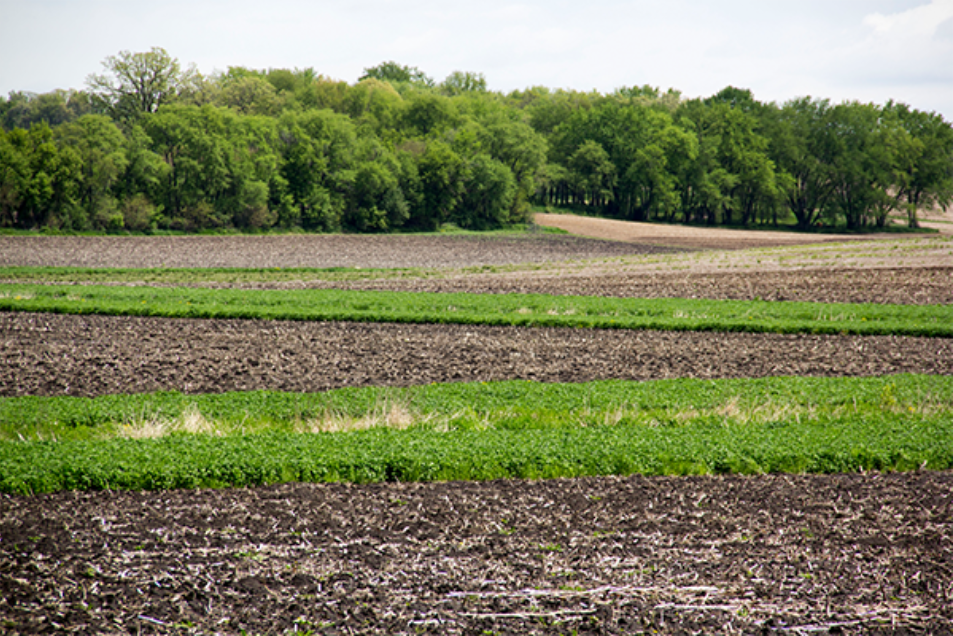 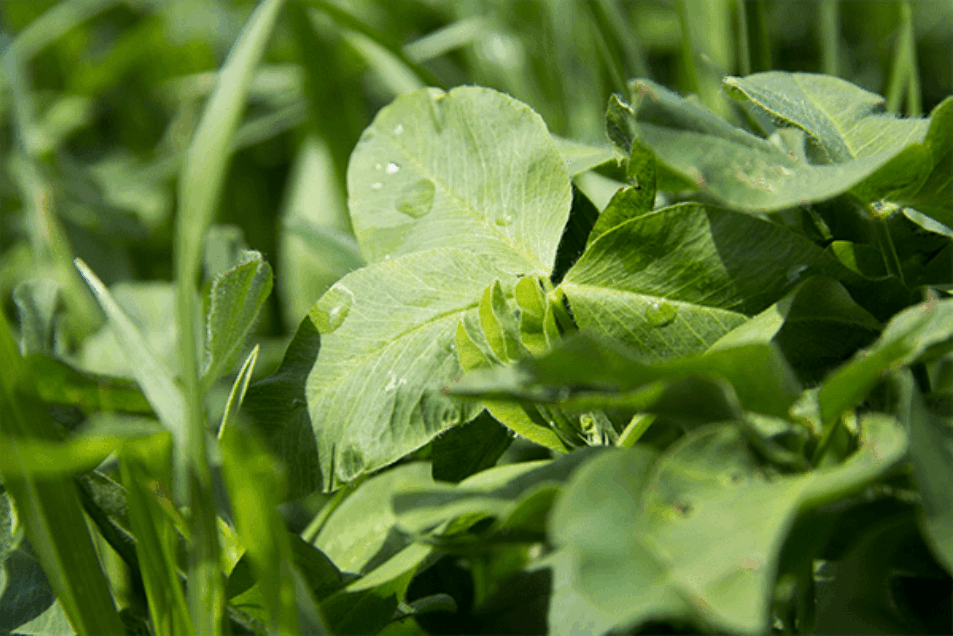 These harvestable buffers aren’t just a good phosphorus filter—they’re also a good source of revenue. By enrolling in the harvestable buffer program for 5 years, landowners are given $400 each year for every acre that is buffered. That price raises to $425 for a 10 year commitment and $450 for 15 years—all paid upfront.

“It seemed like a no brainer as far as being compensated for it,” said Dane County farmer Don Quam. “And hopefully it will do some good in the future.”

The funding for this program is unique to Dane County in that it comes from county funds and doesn’t depend on state or federal action. With Lake Mendota and its surrounding lakes being important to many people in Dane County, protection of its lakes and streams takes precedent in their budget.

“I think it’s a hell of a good idea and I don’t see how anyone, with the package they’re offering, can afford not to,” said Ron Foreyt, another Dane County farmer. “Good grief, it’s Santa Claus! Say whatever you want, but to me it is.”

Other farmers agree with Quam and Foreyt too, with 16 landowners in Dane County signed up in the program. Three more have signed up this year under the supervision of Krueger, who joined the Dane County LCD staff last year. The previous employee in his position retired from the LCD after 38 years and personally knew many of the landowners in the area. With big shoes to fill, Krueger is hoping he can connect with those landowners too.

“This is my first year through it so I’m just now signing people up, but I feel rewarded on a couple different levels,” said Krueger. “I’m working with landowners and establishing relationships—whether it results in a contract through the harvestable buffer program or not, I’m at least establishing those relationships that might amount to other work down the road.” 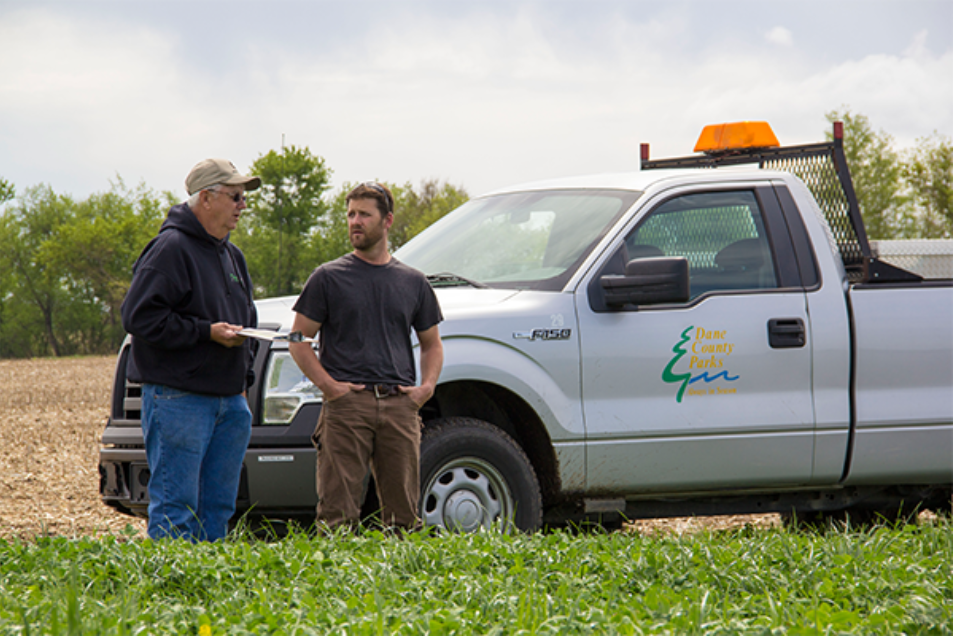 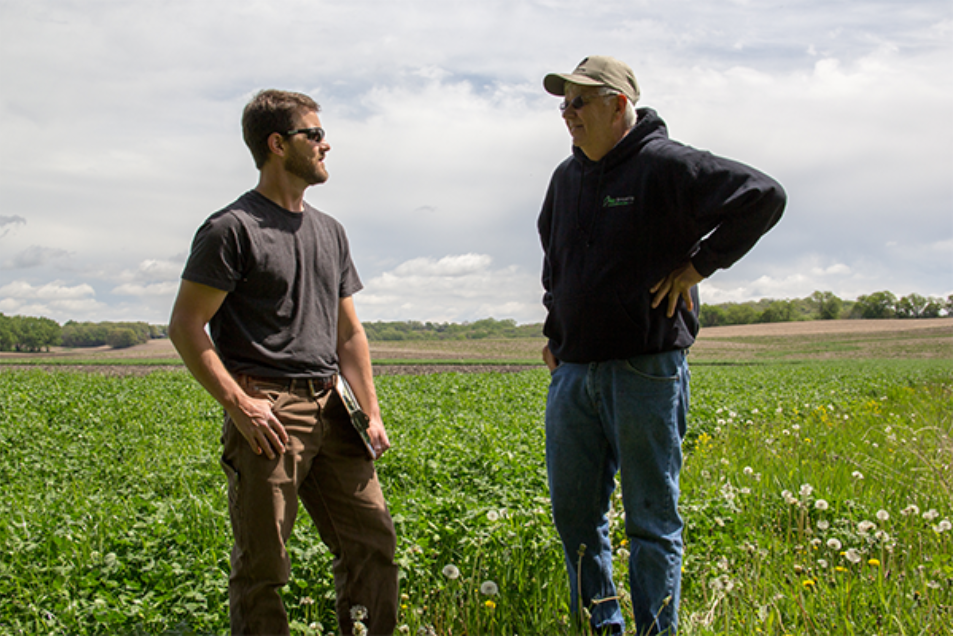 ““The biggest thing for me is listening to what they have to say, the interest they have for their property, and how you can help them through what we do here as an office and staff””

Any landowner that Krueger recruits for the program agrees to keep their fields buffered for at least 5 years, which is huge for solving the phosphorus problem in the long term. And the program is catching on even more through word-of-mouth; recently, the landowner next to Quam reached out to him after seeing it installed on Quam’s property.

“He gave me a call one day and asked a few questions. Said he wanted to put the whole farm in the program!” chuckled Quam.

This type of commitment is what Krueger is looking for, especially when buffers are installed along continuous stretches of waterways. Once these upstream locations are buffered, Krueger hopes the impact is noticed downstream.

“Through the Harvestable Buffer program, we’re working to reduce phosphorus and nutrient runoff to a level where we will hopefully see water quality improvements in the lakes,” said Krueger. “It’s more than just landowners interests—you want to see good results on areas that you like to enjoy too.”