County conservation department staff and committee members are boots-on-the-ground professionals and policy-makers working to improve our land and protect our water.

WI Land+Water's members in land and water conservation departments (LWCDs) and land conservation committees (LCCs) of every county of the state are the "boots on the ground" implementers of conservation in Wisconsin.

Our 450 LCC members are community members, business owners, and farmers, most of whom are elected county board supervisors. They serve with the authority granted them via Wisconsin Statutes § 92, Wisconsin's soil and water conservation law. LCCs approve local conservation priorities defined by LWCDs in Land and Water Resource Management plans.

Federal, state, and local conservation programs are implemented at the local level by LWCDs. As such, their expertise is key to putting in place practices that improve our land, and in so doing, protect our water. 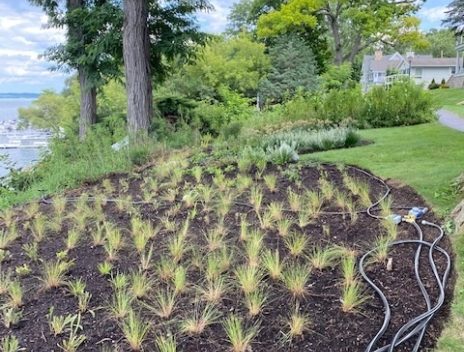 By embracing alternatives to in-person meetings, and by focusing on opportunities to work together, a watershed group in Walworth County found ways to collaborate during a global pandemic. 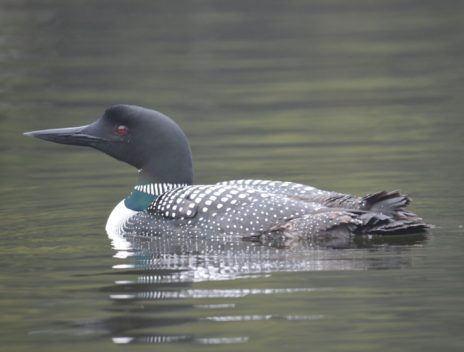 This year marks the 20th anniversary of the “Loon Project,” which helps improve Iron County's loon habitats and helps educate the public on the importance of healthy lakes and ecosystems. 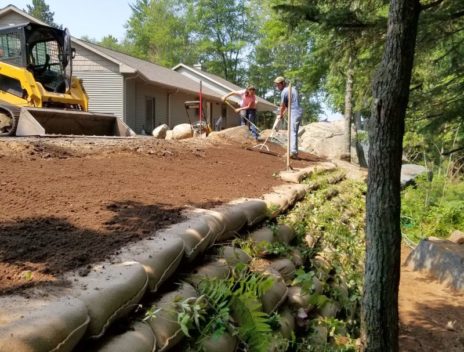 As water levels continue to rise across the Great Lakes region however, homeowners along lakes struggle with protecting their homes from flooding and their shorelines from wave energy. 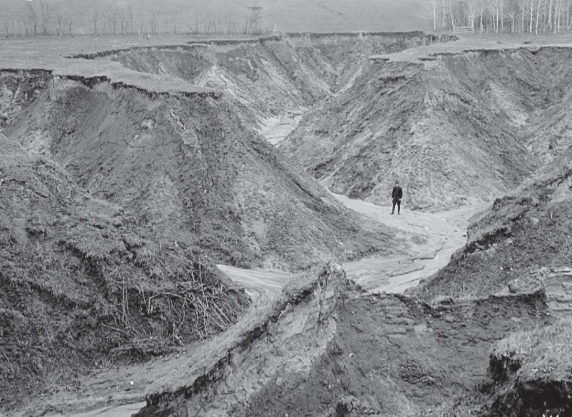 Wisconsin has a rich post-European settlement history of conservation and innovation, characterized by national figures such as Aldo Leopold, John Muir, Gaylord Nelson, and many more.

In 1933, a watershed-based based restoration project in Coon Valley became the first of its kind in the nation, and serving as a model and as a foundational project for what we now know as the Natural Resource Conservation Service (NRCS).

Wisconsin is unique in that it became the first state in the nation to eliminate the conservation district model, in 1982, and replaced it with the LCC structure in every county to implement federal, state, and local conservation programs. 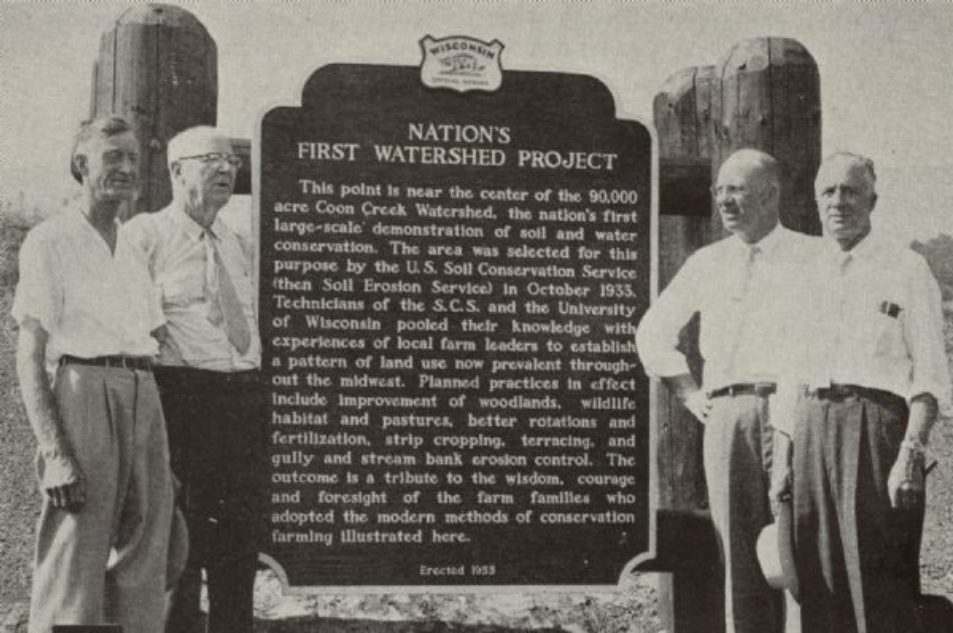 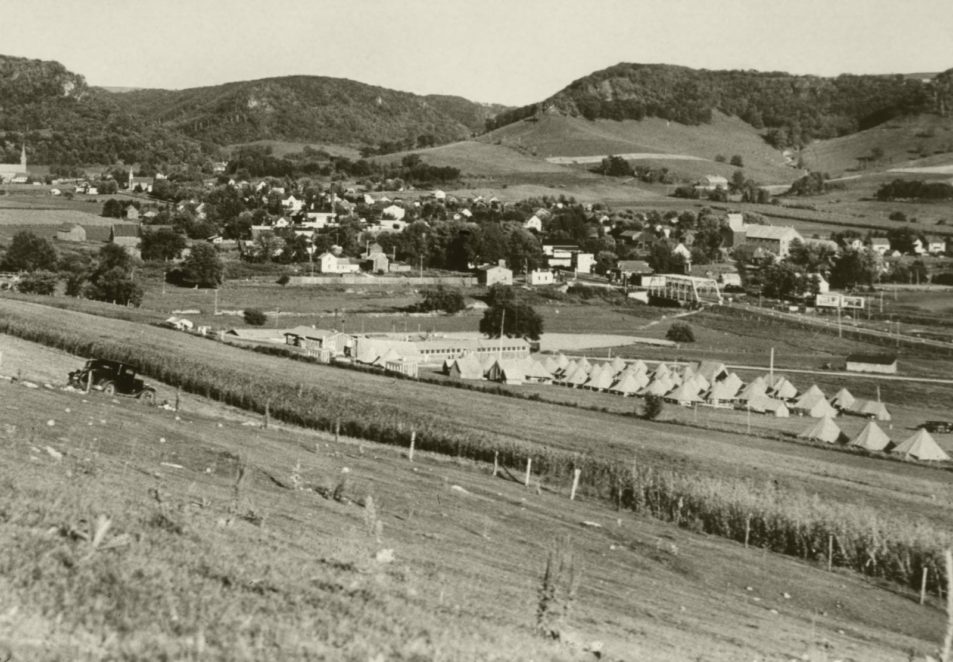 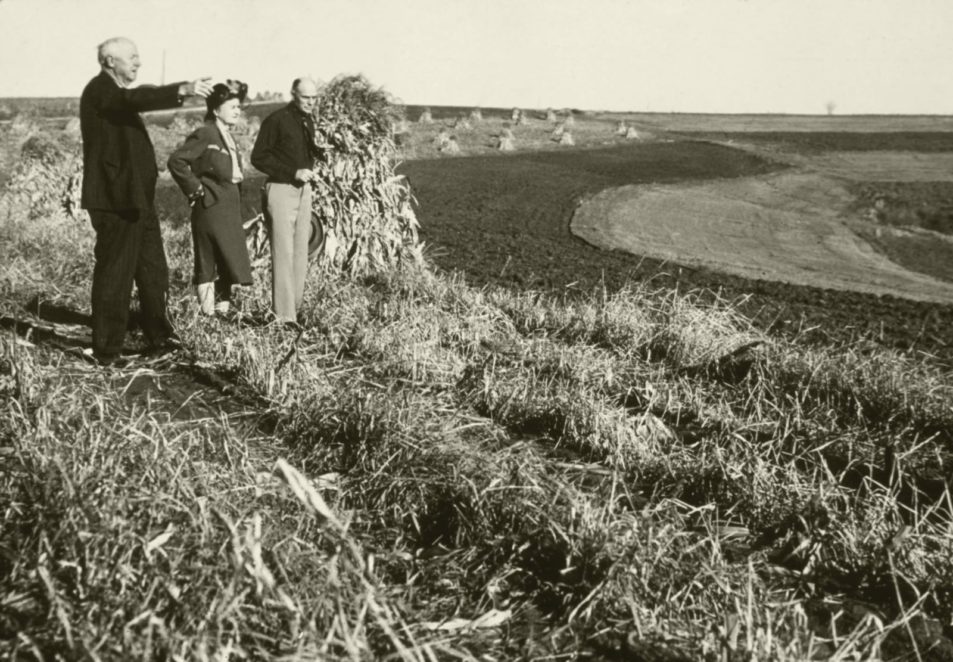 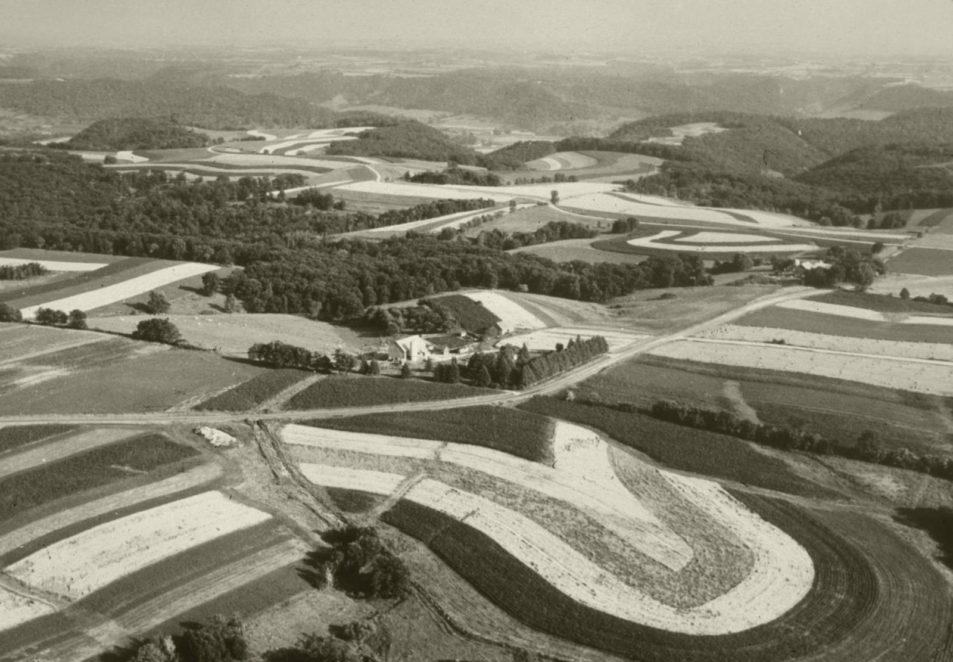 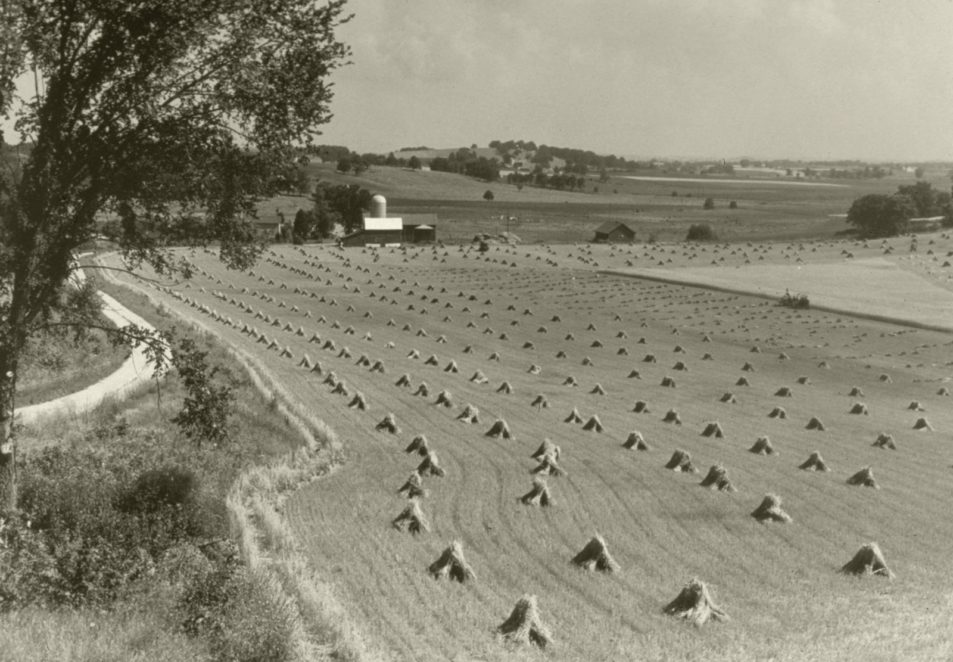 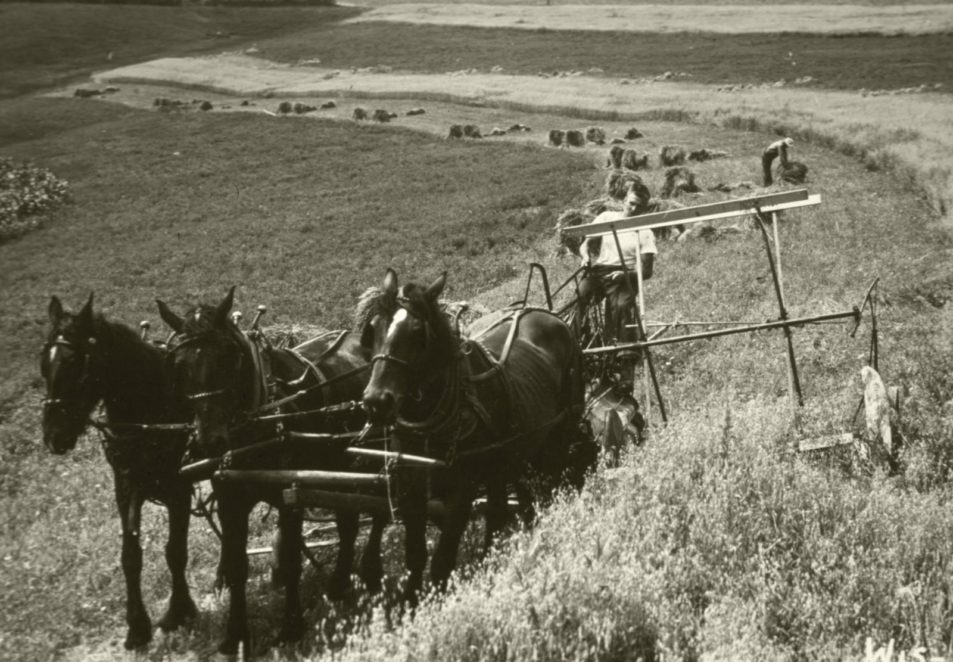 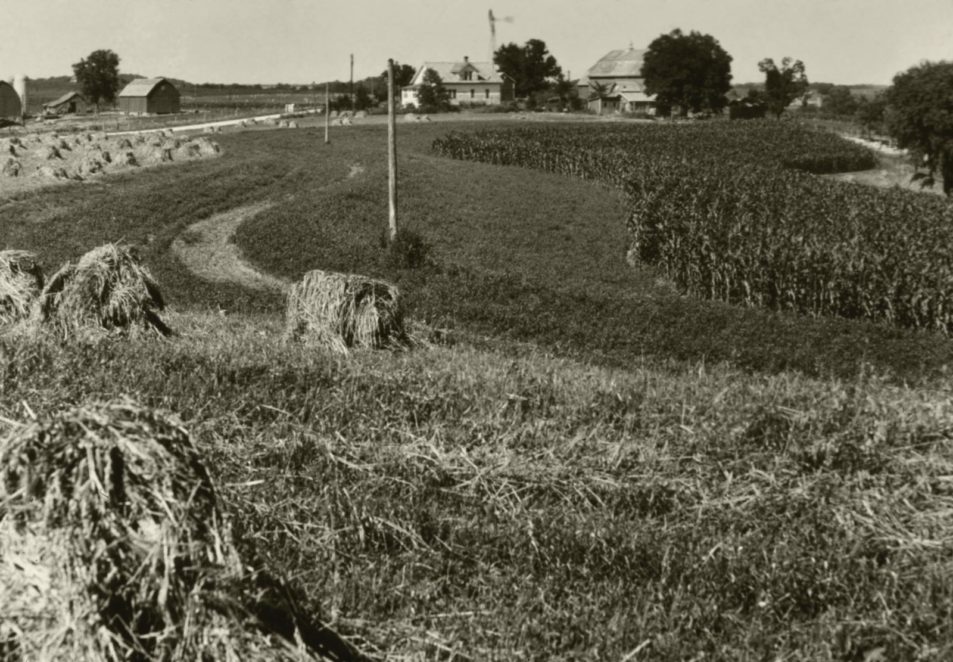 We have the privilege and responsibility to acknowledge the Indigenous people who have called this land home for generations, and who stewarded the land long before "conservation" in its current form was conceived of. This acknowledgement demonstrates our strong commitment to collaborate and partner with the 12 sovereign Tribal nations located in Wisconsin, 11 of which are federally recognized. As every county in the state is on the ancestral land of a Tribal nation, it is our great opportunity to learn about and appreciate the history of the land we are on, and the important historical, present, and future contributions of Indigenous people.

Stay On the Pulse of Wisconsin Conservation

Receive a bi-weekly digest of headlines about conservation and agriculture across the state.