“Our professional county land and water conservation department staff are the best solution Wisconsin has to improving water quality,” said WI Land+Water Executive Director Matt Krueger. “We commend Assembly leadership for their support of this important bill. We also applaud representatives Novak, Shankland, and other Water Quality Task Force members for responding to the overwhelming message they heard from Wisconsinites—that baseline support of local conservation is a win-win.”

With the Assembly’s passage of the bill, it moves to the Senate, where companion bill SB 723 received unanimous approval from the Senate Committee on Natural Resources and Energy.

“We are optimistic that the Senate sees the importance of this moment to act on water quality, as the Assembly did,” said Krueger. “We appreciate the leadership of Senator Testin on this bill, and the bipartisan support it has received from senators Cowles, Jacque, Miller, Olsen, Petrowski, and Wangaard. We look forward to the bill receiving a floor vote in front of the whole Senate in March.”

“The wide range of conservation and agricultural groups that support this bill is a testament to the multiple benefits it provides—improved soil health and viability for farms, better protection for lakes and rivers, and assistance to communities looking to ensure clean and safe drinking water,” continued Krueger.

Wisconsin Land and Water Conservation Association is a nonprofit organization that supports the local and statewide efforts of all county Land Conservation Committee supervisors and conservation staff across Wisconsin. It is our mission to protect, conserve, and enhance Wisconsin’s natural resources by advocating for and supporting county conservation efforts, for current and future generations. 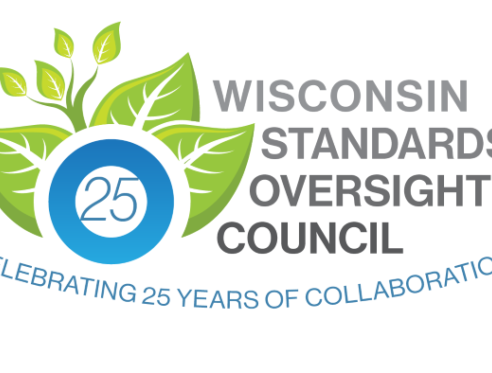