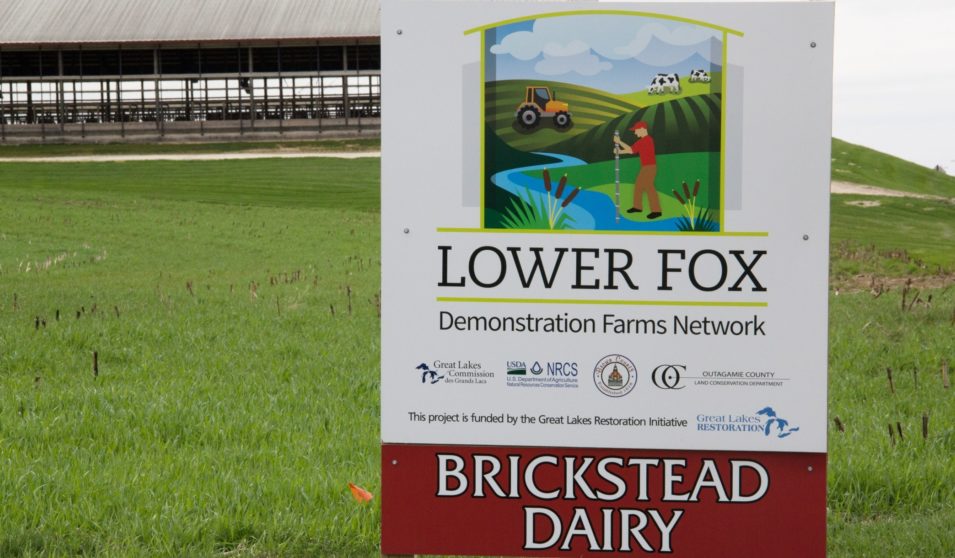 If Wisconsin's soil was a house, it'd be due for an inspection.

Tilling, which is practiced on 96% of the cropland in Wisconsin1, breaks down the soil structures that house benefitical microbial life. "When you run a bulldozer through your house, the structure is destroyed. It's basically the same thing when we till the soil—we tear down the house," said Brent Petersen, Project Manager for the Demonstration Farms Network in Brown County.

To rebuild our soils, Petersen has become the driving force behind the Demo Farms Network, which educates and supports farmers as they transition from tilling to planting cover crops and practicing no-till on their fields. Since 2014, Petersen has recruited four farms in Brown and Outagamie County, including farms owned by Greg Nettekoven, Van Wychen Farms, Tinedale Cropping, and Brickstead Dairy. Each of these farms are located in the Lower Fox River Watershed, which has been a hot nutrient and sediment load going into the Great Lakes system.

Cover cropping and no-till have been well tested to prevent topsoil from running off of fields and adding carbon and nitrogen to soils to support a healthy array of microbes, fungi, bacteria, and worms. Petersen tells his farmers this practice isn't just good for yields, it's the natural way.

"If you and I weren't here, Mother Nature would cover this whole works up. That's telling me Mother Nature has got this thing figured out and now we got to get back to what she does," said Petersen. 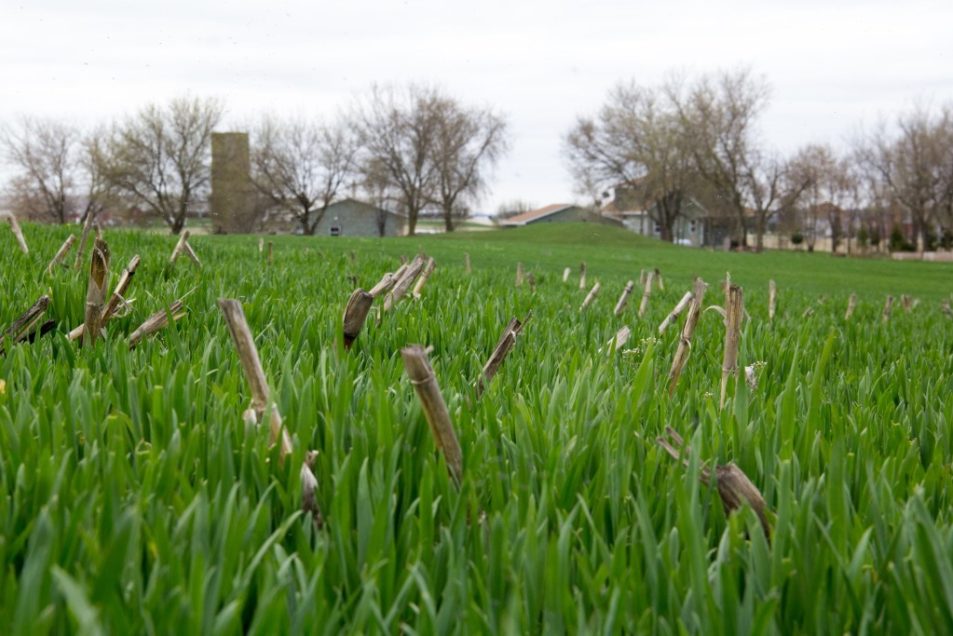 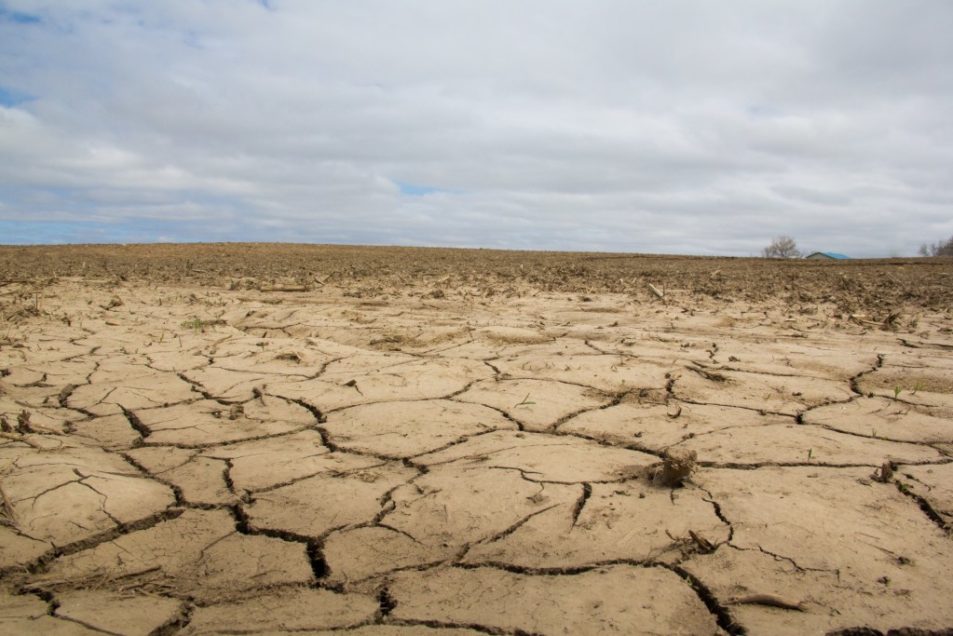 Comparatively, this field without cover crops has a high risk of significant nutrient and sediment runoff.[/caption]

So why haven't these practices spread across Wisconsin?

"It really is a different mindset," explains Petersen. "We're not just going to work the ground and plant anymore. Grandfather did it that way... Dad did it that way... but now we're asking farmers to leave those soils in place and that's a huge barrier to overcome."

One of the Demo Farms overcoming these barriers is Brickstead Dairy. Dan Brick owns and manages this dairy of more than 700 cows, which has belonged in his family since the mid-1800s. After Brick heard about cover crop practices going on in Pennsylvania, he began experimenting with his own mixes and eventually joined the Demo Farms Network.

"Brent came to me because we were already doing some work on cover cropping to conserve soil and reduce phosphorus runoff," said Brick. "But the biggest challenge has been trying to figure out how to get it implemented into my program. It was new to everybody."

Since becoming a Demo Farm, Brick has expanded his use of cover crops to 95% of his acres, with mixes of barley, radishes, and Austrian Peas. "The fact that he's got all his acres in cover crops is really amazing. He's jimping in with both feet and he's making it work," said Brown County Conservationist Mike Mushinski.

Despite Brick's desire to cover all of his fields, he is required to leave just one uncovered for a water monitoring station constructed by the United States Geological Survey (USGS). This station is setup to compare the nutrient and sediment loss between a covered and uncovered field, in addition to taking measurements of nitrates, phosphorus, and rainfall. 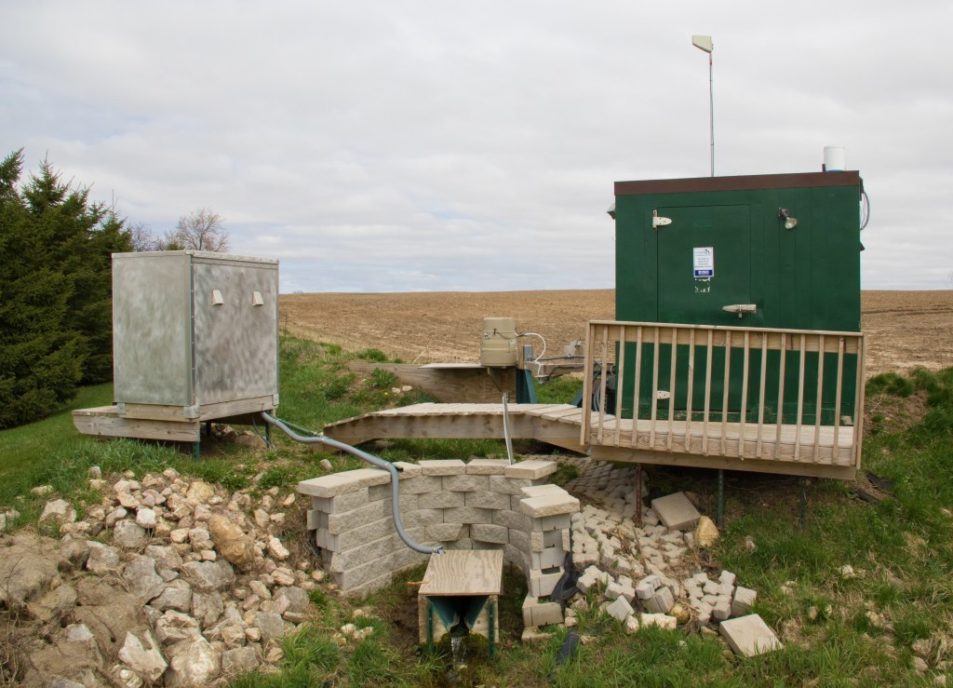 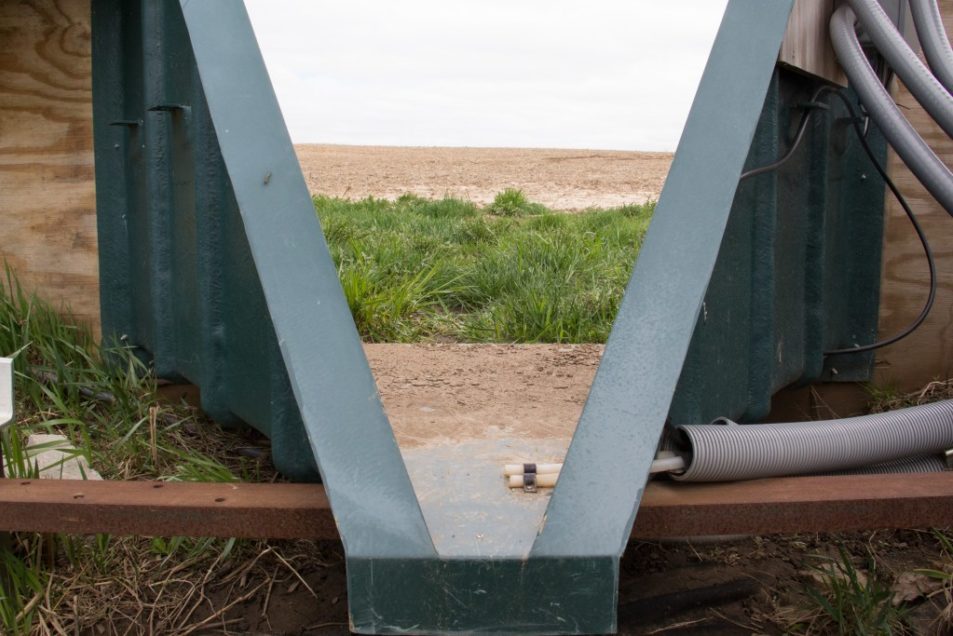 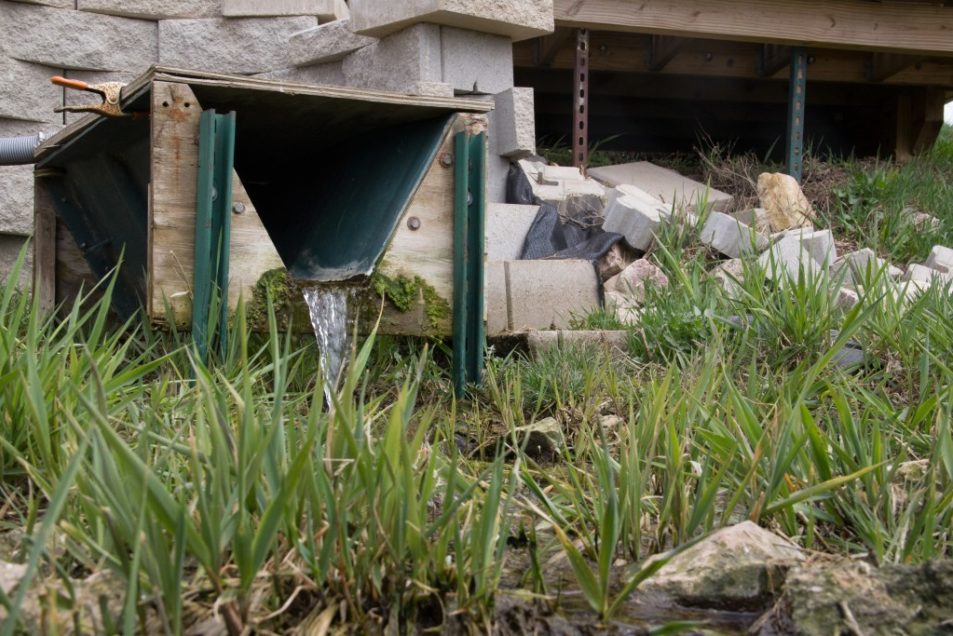 As the Demo Farms begin their second year, a conservation ethic has taken root in both Petersen and Brick's personal lives. Petersen thanks his father and grandfather for teaching him about soil conservation early on, which continues to fuel his passion for cover crops and no-till. "Personally, I've gotten to the point where if I see a field that's worked up, it drives me a little bit nuts to be honest with you," said Petersen. "There is no real reason why we can't have this ground covered up."

For Brick, belonging to the Demo Farm Network is about doing what's right for the next generation—especially for his two kids. "The farm has been in my family for five generations and we hope it's for six. I'm looking out for the future and not just worried about putting a dollar in my pocket today," said Brick.

Moving into the future, Petersen knows that at the core of this network will be establishing personal relationships with the people he works with. Since tilling has been the status quo for generations, farmers need support as they transition over to these different practices. That's why Petersen expresses genuine care for his farmers and tries to minimize the risk they have to take.

"The landowners like to work with Brent and he's got a real passion and energy for doing this. You can see that it's rubbing off on a lot of people," said Mushinski when asked about Petersen. "He's definitely got the passion and interest and ability to get that information passed on to a lot of different people."

"One-on-one just means a whole lot more," said Petersen. "Yeah it takes some time, but it's also the right way of doing it. These guys really do care, they just need to be given the tools." 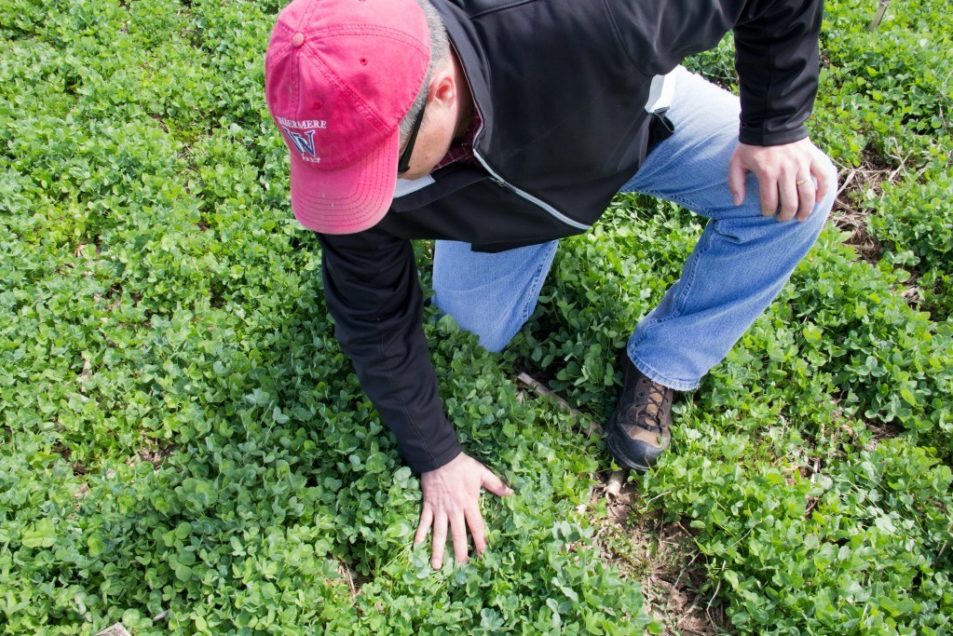 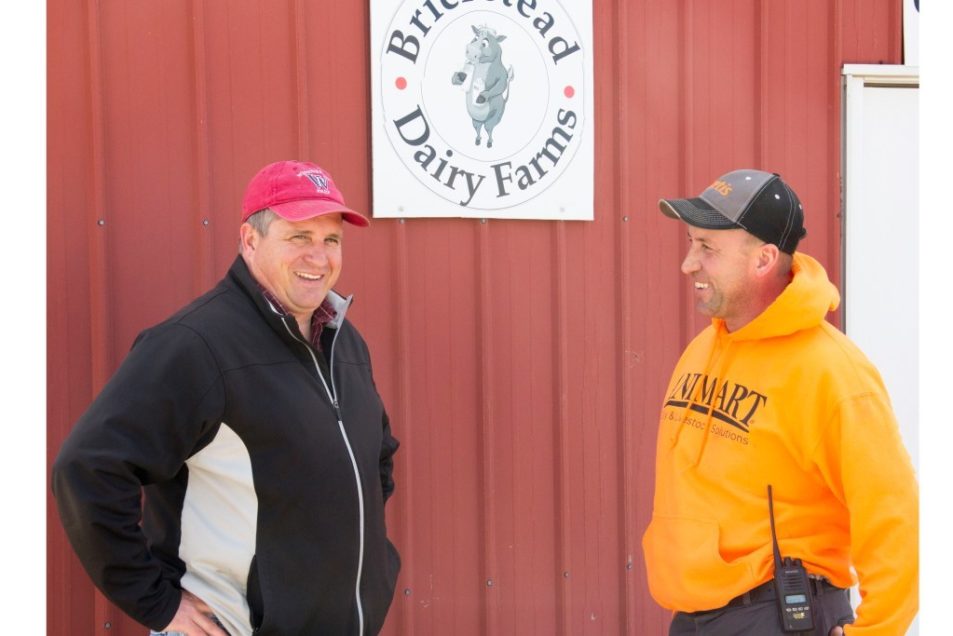