County and Landowners Team Up to Combat Erosion on Silver Lake 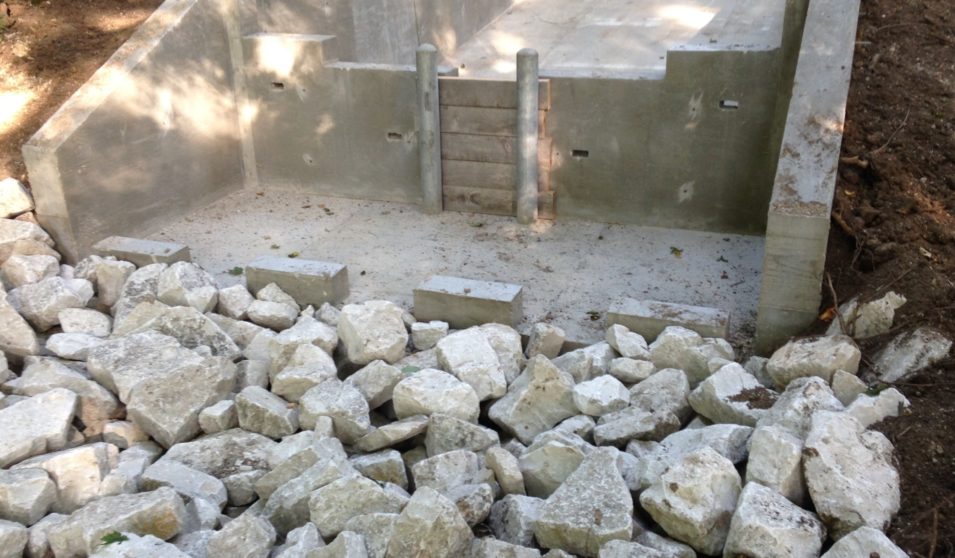 In the heart of Washington County lies Silver Lake—a modestly sized, spring fed lake that begins a chain of waterways spanning across the county. While its shoreline is mostly residential, you can find a piece in the northwest corner next to the lake’s outlet into Silver Creek that remains undeveloped.

However, during this past summer the area found county staff and landowners working together to help preserve its shoreline.

“For years we’ve been working with Silver Lake and every 5 to 7 years somebody would give you a call and say, ‘Can you pin-point all the pollution runoff problems that we have around here?’ ” said Washington County Conservationist Paul Sebo. “So I would go around and say, ‘There is this problem here, this gully erosion there...’ and for whatever reason nothing moved forward.”

This particular corner of the lake had a steep, massive gully that was eroding the soil and trees. There was also a road that ran across the top of this area, causing a mixture of sediment, sand, and garbage to funnel down into the gully and empty into the lake below. 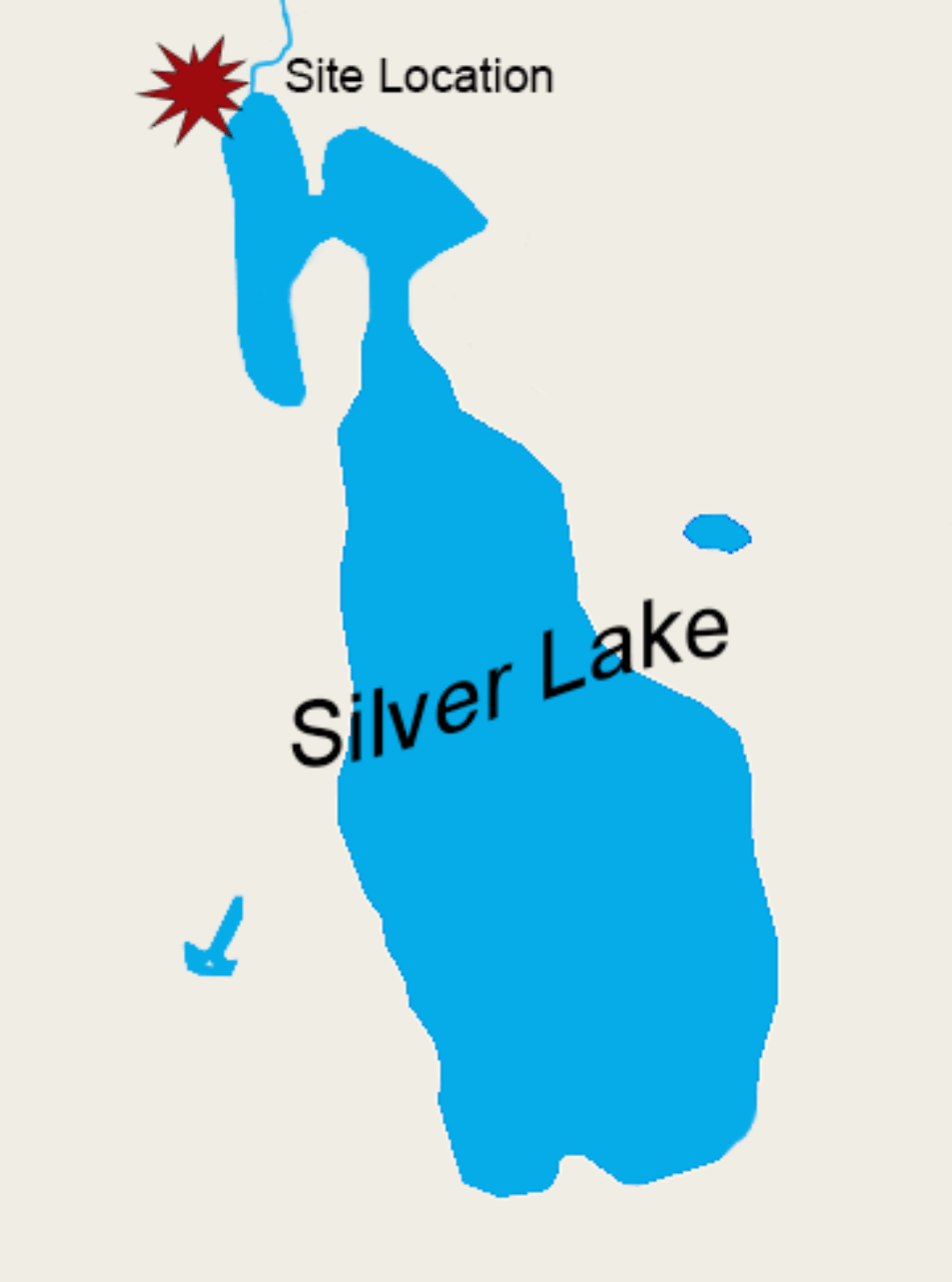 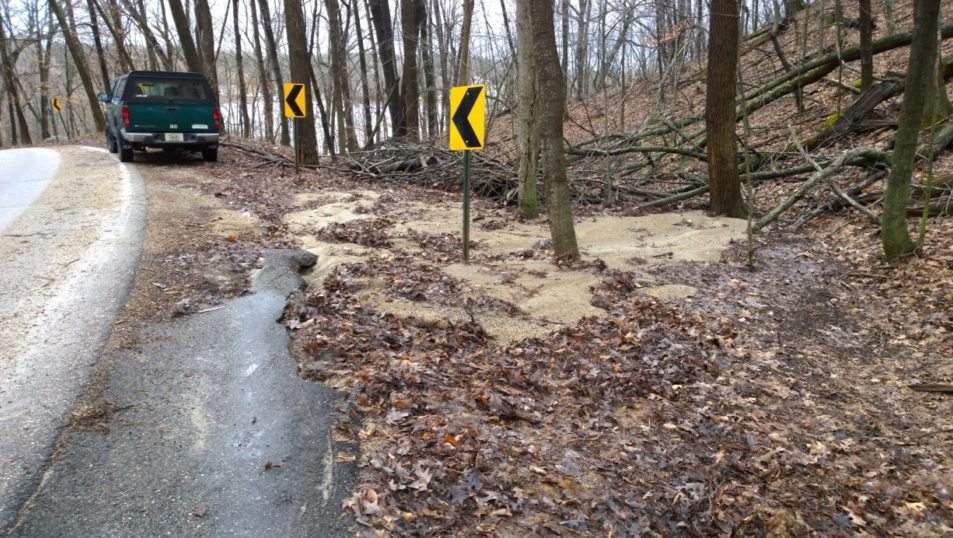 “The road had been there since the area was first settled. Whenever they would spread salt and sand on the road, it would rush in and fill the same gully and pump in sediments,” said Paul Backhaus, CCA and Project Technician. “It is one of those areas that’s been an issue for probably forever.”

The owners of this specific area belonged to the Valerius family. Jason and his sister Jamie Valerius said their family was, “aware of the problem for decades. We approached both the Lake District and the town and said, ‘So, there’s a problem here—a lot of water and stuff is coming off the road. What can you help us do about it?’ ”

The only solution the Valerius' continued to hear was to build control ponds in the gully. Believing there were other options, they decided to talk with the County Conservationist Paul Sebo.

“I approached the County and went to Paul and said, ‘There is certainly something we can do here that will be effective, that would help short of putting in retention ponds.’ And he confirmed that we could put in some device at the top that can catch the sediment coming off the road,” said Jason.

Having limited space between the road and shoreline, the construction of a sediment trap took all their expertise. The final idea was to build a concrete catchment that would collect all the sand and debris that ran off the road while also allowing any water to continue flowing downhill. Below the catchment, a 250 ft U-shaped rock channel that leads to the shoreline was created to prevent further erosion from taking place. 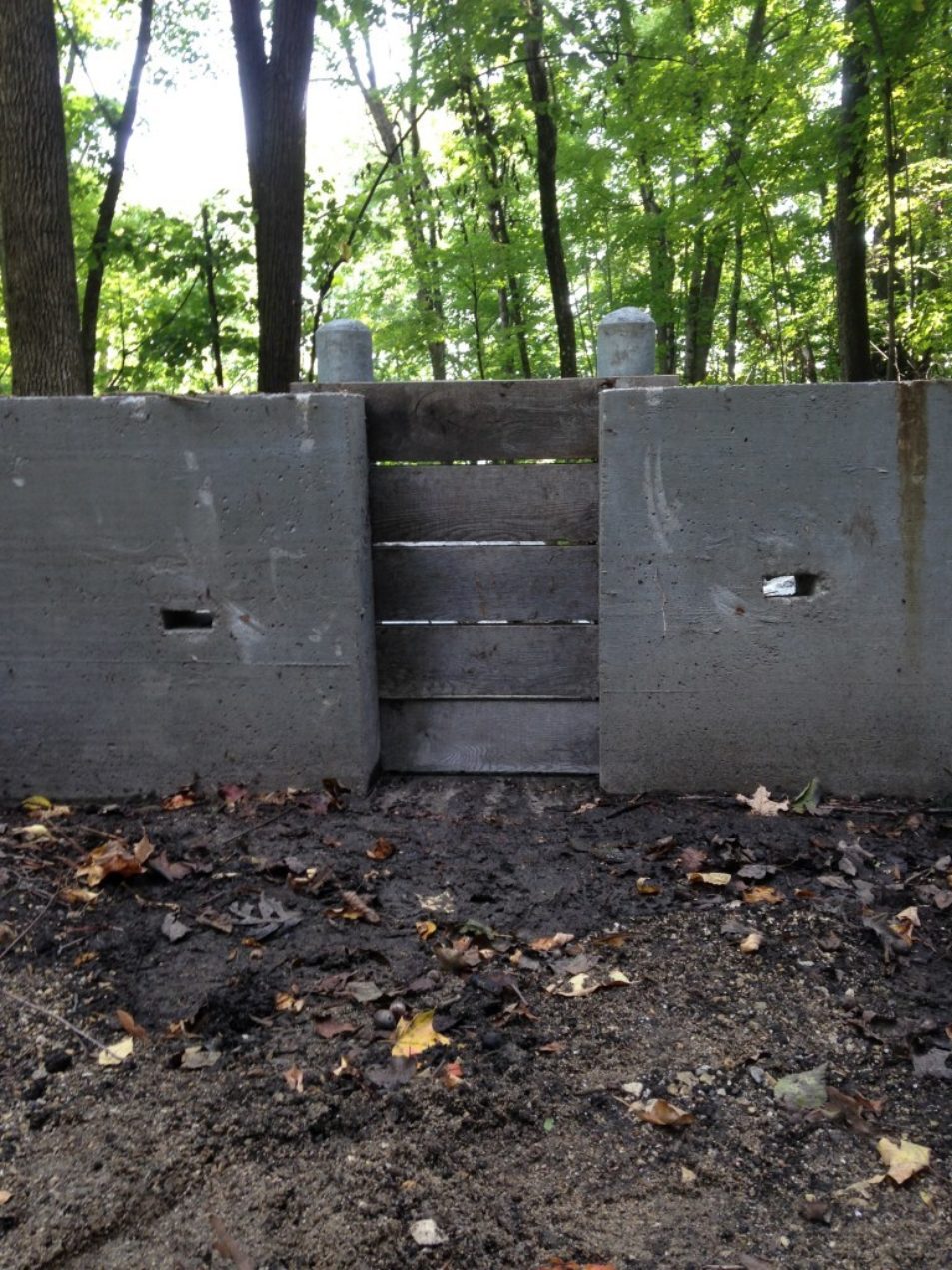 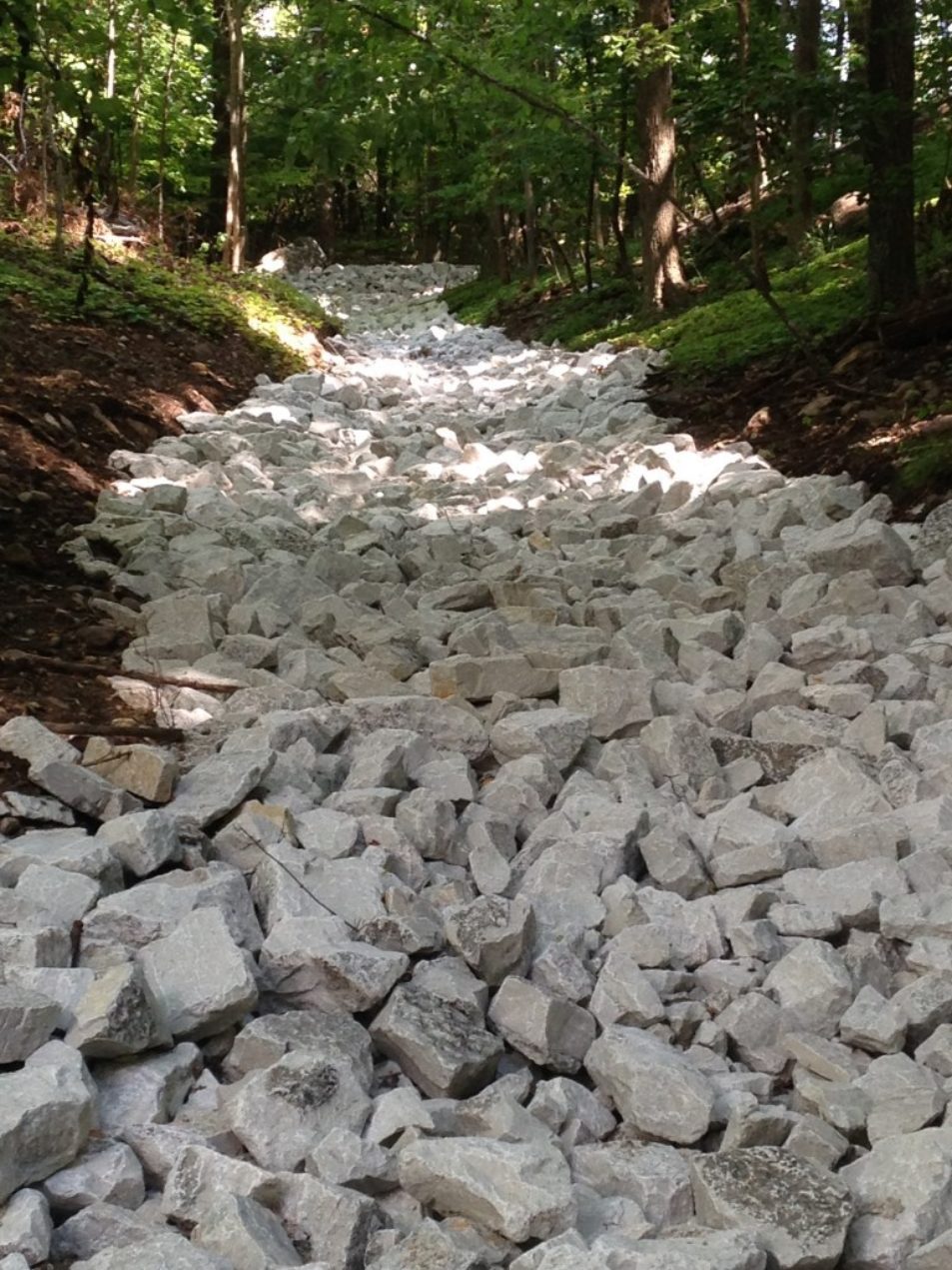 Another challenge the Valerius' and Sebo had to work out was who was going to clear the sediment that the sand trap collected.

“We actually worked with the town who agreed to come in and clean out the sand trap a couple times a year because it is mostly them who put the sand on the road,” said Sebo.

While the idea for the project began in the winter of 2013, the construction project took place over the course of several weeks beginning this June. Now completed, the project has been hinting its effective with sediment already collecting in the trap. But the real test will take place next spring when the winter sands run off the road during heavy rains.

Even though the catchment will see more sediment collection over the future, the project has already been collecting some positive attention from others around the lake.

“The people around Silver Lake are telling Jason, ‘Hey, it is nice that you are actually doing something,’ ” said Sebo. “We are even looking at a sand trap being put on another site off a different road going down to Silver Lake that has the same problem, same issues.”